An Enduring Legacy of Peace, Hope, and Courage For Generations 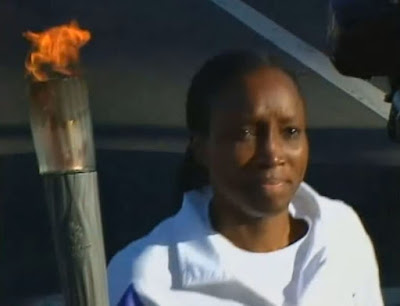 Excitement and anticipation surrounding the approaching 2018 Winter Olympics in South Korea reminds me of the time when my sister and I were selected to carry the Olympic Torch during the 2002 Winter Olympics. It has been sixteen years since that event touched our family.


A lot can happen in sixteen years...


A lot has happened. Since 2001, the world has moved forwards, backwards, upside down, and sideways in ways that were previously unfathomable. We are experiencing rapid transformations in every sector of our lives - and we're not done yet!!

In 2001, there was no Netflix or iPad - two of my favorite things. Circuit City and Blockbuster were everywhere. There was no social media (to speak of) and virtual reality was still imaginary. Scientists had completed a "draft" (imagine that!!) of the Human Genome Project and were on their way to today's gene therapies. Honda had unveiled its Asimo robot that runs and walks like humans. Economic challenges from the crash of 2000 and Y2K aftermath were still in the way of progress.

I remember feeling stunned and dazed trying to understand who did this and what would we do about it all the while supporting my sister through the most intense fight of her life. 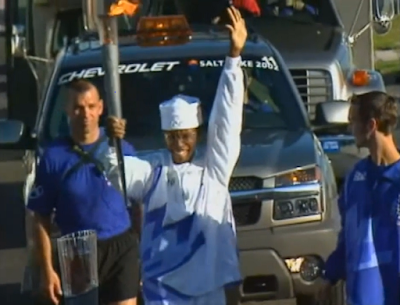 In November 1998, my sister "Miracle Mary" had been diagnosed with Stage IV breast cancer and was given the six-month time bomb from her doctors. However, she had other plans and she was executing those plans with relentless precision - and she was getting excellent results.

My sister "Miracle Mary" has been fighting breast cancer for quite a while. She is the second of my sisters to be given this life challenge. Our sister Beatrice was taken from us on September 13th, 1987. She experienced the disease at the same age as "Miracle Mary". Beatrice was 36 when she passed.

"Miracle Mary" as an Olympic Torchbearer will give thousands a boost for doing the impossible in their fights against unimaginable odds! Anything really is possible with strong faith in God and unwavering commitment to a goal! Please make her part of this team!

She became Torchbearer #20 and I became Torchbearer #21. On December 7th, she carried the Torch high and celebrated her victory of being able to walk again after becoming paralyzed. I recall watching her move what seemed like one muscle at a time (or whatever she could move) until she was restored. She earned her name "Miracle Mary" right before our eyes.

When she passed the Flame to me I had no words. I remember hearing cheers from the sidelines and the sound of my feet as they hit the pavement. The determination in my eyes speaks volumes.

Eventually I smiled after a reporter asked me what was running through my mind. Two facts stuck out for me. The first fact that I had just received the symbolic human Flame from my sister was a profound moment - hard to grasp. The second fact that any of us were at the Olympic Torch Relay at all was on my mind. The September 11th attacks had jeopardized the 2002 Winter Olympics and our world was on edge, but we made it. She made it. 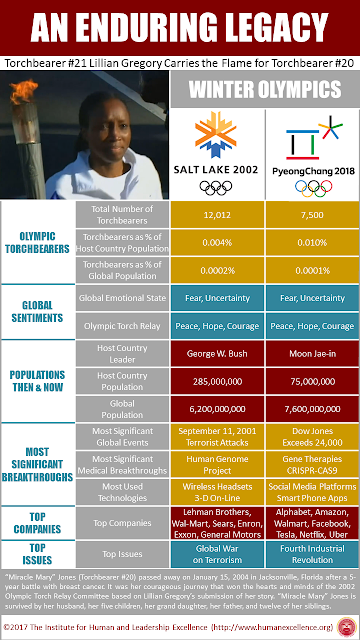 An Enduring Legacy of Peace, Hope, and Courage

Several months ago in the early morning my cell phone began beeping and vibrating - one after another. A few weeks earlier, our family had buried our oldest sister Jeannie who died of breast cancer. Just a few months before Jeannie died, her husband perished from health complications. This has been a really tough year.

I was hoping that no more bad news was coming so I delayed reading the texts for a bit while I gathered my thoughts. I could never have imagined what was waiting for me. I scrolled to the beginning of the texts, clicked on the link, and WOW!

I instantly fell apart when I saw the video for the first time sixteen years after we had carried the Torch. I had photos but I had never seen video footage until that moment.

Seeing "Miracle Mary" in motion was the gift of a lifetime. Champions and Leaders like Muhammad Ali, Peggy Fleming, Former President George W Bush, Lance Armstrong, fellow Torchbearers, and I are included.

The Olympic theme "Light The Fire Within" took on deeper meaning after the September 11th attacks. The Torch traveled through 46 states, across 13,500 miles, and changed hands over 12,000 times before reaching its destination at the Salt Lake City Winter Olympics Opening Ceremony at Rice-Eccles Olympic Stadium on February 8, 2002.

This video is now part of our family's enduring legacy of peace, hope, and courage for our future generations. I, Torchbearer #21, carry the Flame for Torchbearer #20. "Miracle Mary" passed away on January 15, 2004.

“Miracles happen every day. Change your perception of what a miracle is and you'll see them all around you.”

As the 2018 Winter Olympics Torchbearers carry the Flame towards PyeongChang, they too have become part of the enduring legacy of human triumph that the Olympics has represented since 776 BC. 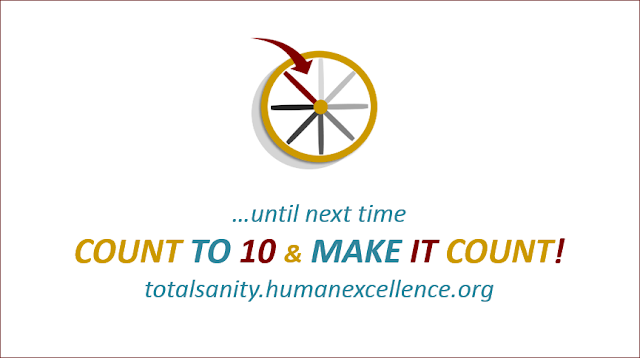