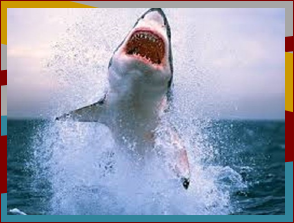 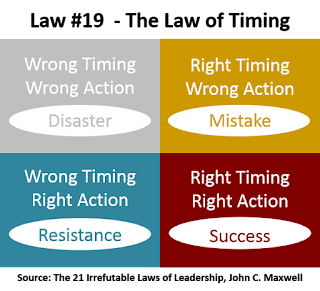 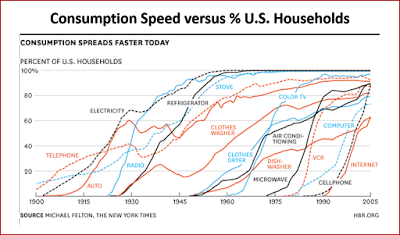 
Add your thoughts and insights in the comments section then like or share this article to keep the conversation going.
Posted by Lillian Gregory at 8:43 AM