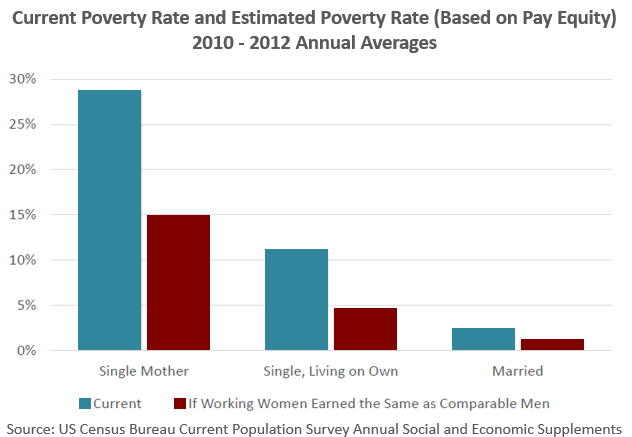 
Our future is in our hands - so let's take care of us!
Posted by Lillian Gregory at 5:42 AM