The Oracle's Wisdom and Leadership for The Ages

"In the beginning...", said The Oracle 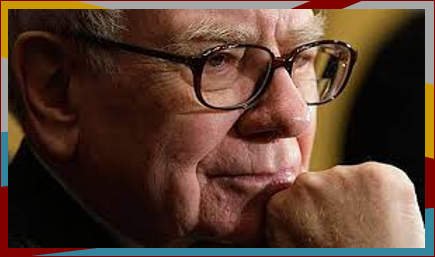 Last week I took Bill Gates advice and read Warren Buffett's 50th annual letter. Before I read it I reflected on other corporate letters that I had injested in the past which contained oft repeated tales of business cycles with promises of innovation, customer focus, superior performance, and future growth only to show something different in practice.

This letter was different.

The candid, sharp, and humorous wisdom coming from the pages of Warren Buffett's "best annual letter ever" rightly earned Gates' high praise. Unlike the time many years ago when I attempted to read The Intelligent Investor in order to learn investment strategies directly from Buffett's mentor, I made it through the letter multiple times as if rereading a favorite novel.

As I read the letter I thought about what I might be like when I turn 84 - or 91 in the case of Charlie Munger. What would my legacy be and how would I secure it? My thoughts quickly morphed into a rapid stream of questions and queries about the impact of gender inequality and it's long-term effects on women's wealth and power. I wondered:

Could Warren Buffett's wealth and power have been gained by a woman?


Of course this is a rhetorical question, but the context and sentiment are real. Based on what we know the answer to this question is 'yes' in theory and 'no' in practice - at least not yet. The artificial, historical, and persistent roadblocks that have stood in the way are moving - or are being moved - by changing times, through diligent effort, and with rapidly accelerating technological innovations.

As more women step forward to take the reigns of wealth and power, odds are increasing that there will be a female "Warren Buffett" at some point in the future - though the jump will be a long one. According to Forbes, Buffett's net worth as a self-made billionaire is $72.3 billion USD. The world's richest woman is Christy Walton whose inherited net worth is $41.7 billion USD (58% of Buffett's net worth). 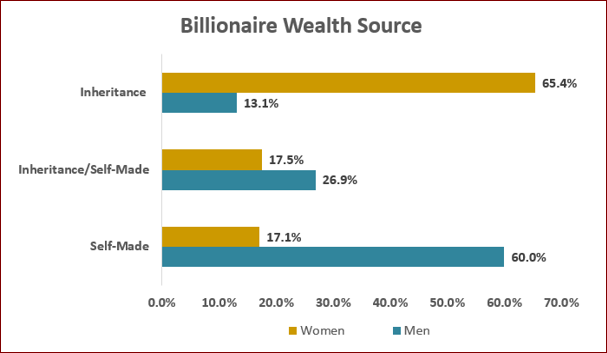 
NOTE: Making a distinction between inherited and self-made billions makes me slightly uncomfortable as there is an implication that inherited wealth may not be as productive as self-made wealth. Wealth at this level is an accomplishment that few will ever achieve no matter the source.

As I continued reading and thinking about the future that my daughter will inherit, I knew that I would take the time to review several of Buffett's annual letters with her as she prepares to take the reigns of her own life.

Like never before the trajectories of wealth, business, and poverty can be altered in unexpected ways by women. The field of dreams is being reconstructed by technology and the knowledge economy so that the gates, ceilings, doors, and portals are wide open for all who want to play. 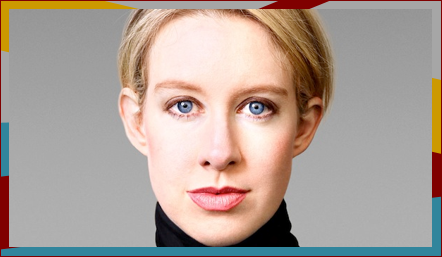 The richest women in the world mostly inherited their wealth. However, the ceiling has been shattered by 17% of female billionaires including Elizabeth Holmes, a Millenial who at 31 is the youngest female self-made billionaire ever with a net worth of $4.5 billion USD.


...I believe the chance of any event causing Berkshire to experience financial problems is essentially zero. We will always be prepared for the thousand-year flood; in fact, if it occurs we will be selling life jackets to the unprepared...

Wealth is wherever one finds it, but the largest share of billionaires have made their fortunes in finance, banking, and investments. According to Wealth-X, the year 2020 will witness a double-digit increase in the billionaire population due to rapid technology innovations and cutting-edge ideas. Currently technology magnates make up only 4% of the world's richest people.

Women are the top earners of college degrees. Women continue to build businesses in record numbers. Women run their households either as the 'head of household' or as the CFO in a partnership. Women out live men.

So what's up with women when it comes to investing - another of those nagging questions?

It's one thing to break through gender barriers of corporate leadership, but it's yet another to capture and keep the wealth that's earned after having done so. All of this the hard won advantages point to a need for sound financial education and strategies. Research shows that women are apprehensive when it comes to investing.

Here's what can happen later in life without keeping your mind on your money: 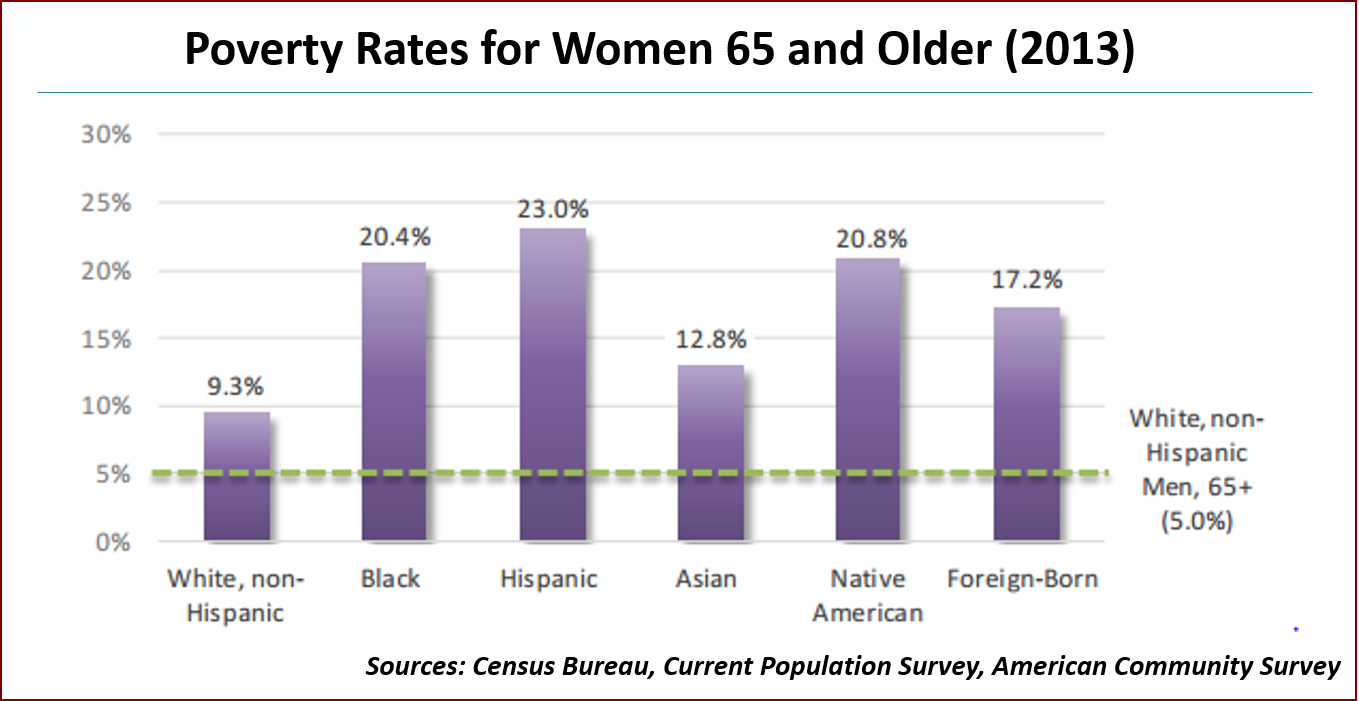 Nope - I'm not a financial advisor (far from it). I'm a mother who is looking out for the well-being of my daughter. I'm teaching her about asset allocation, saving versus investing, entrepreneurship, leadership, management, and business relationships. For her last birthday she received several of Robert Kiyosaki's books along with her first business building kit.

Periodically I require her to play 'Cash Flow' or 'JA Success Park' on her iPad and sometimes we play together. I'm quite passionate about these topics for her and for me. I don't know where all of this will take her, but I'm certain that if she doesn't have this type of education she will struggle unnecessarily. Junior Achievement is next on the list along with a continuation in STEM engagements.

She will have on her life jacket when the thousand-year flood comes.


There are huge gaps between gaining massive wealth on the level of Warren Buffett and poverty. Effective strategies can help to close those gaps over time. Elizabeth Holmes is off to a great start.

From building a strong corporate structure and culture to selecting and empowering the right kind of leaders to sticking with what works, The Oracle's Wisdom is leadership for the ages. Though it was hard to narrow down the list for this post, here are a few of my favorite notes from Buffett's 50th annual letter:

[3] It is entirely predictable that people will occasionally panic, but not at all predictable when this will happen

[6] My successor will need one other particular strength: the ability to fight off the ABCs of business decay, which are arrogance, bureaucracy and complacency

[7] An incoming CEO should be relatively young, so that he or she can have a long run in the job

Thanks for reading my latest article. Now for the fun part - what have you learned from reading Warren Buffett's 50th annual letter? Comment, like, or share.
Posted by Lillian Gregory at 6:05 AM